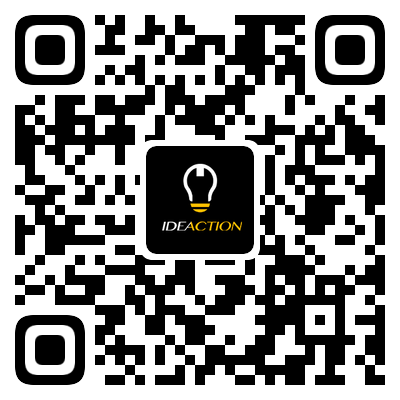 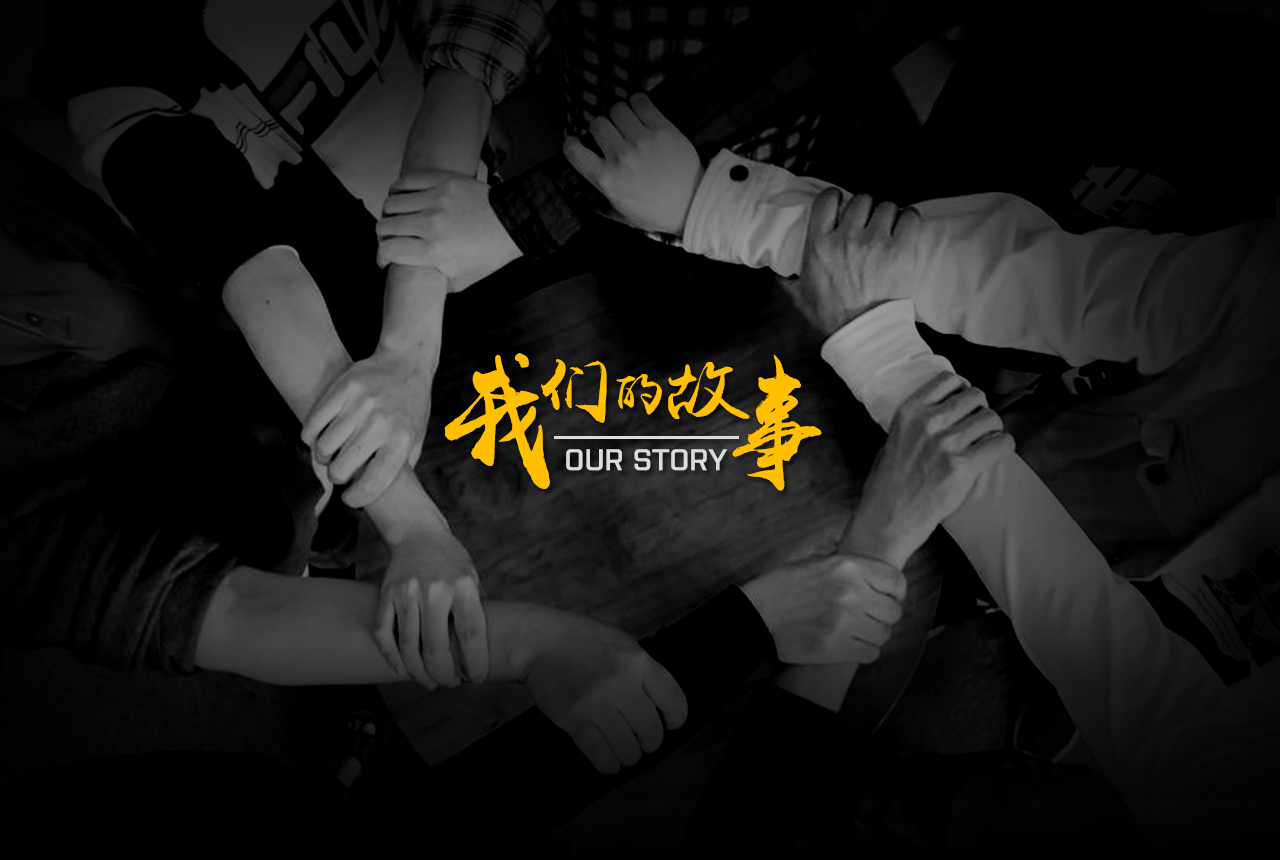 Chinese-style developer dilemma
Five years ago, I drew this cartoon in the night I resigned.
This is probably the situation that many developers have to face, low salary, high-intensity work, homogenized products, you want bread, but the boss will tell you learn to suffer for the ideal.

Word Game of Boss
However, when you try to make an ideal product, the boss may tell you that all I want is to change the skin, avoid risks, and hit the store shelves ASAP. Company need to be survived.
Yes, it makes me realize that the dream of game developers can only be paid by the developers themselves. 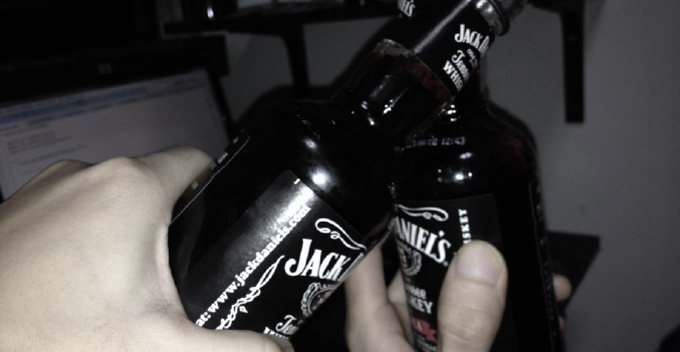 Create a company that really belongs to the game developer

Four game developers have teamed up to set up the LingDong game studio, which is the earliest look of iDeaction. 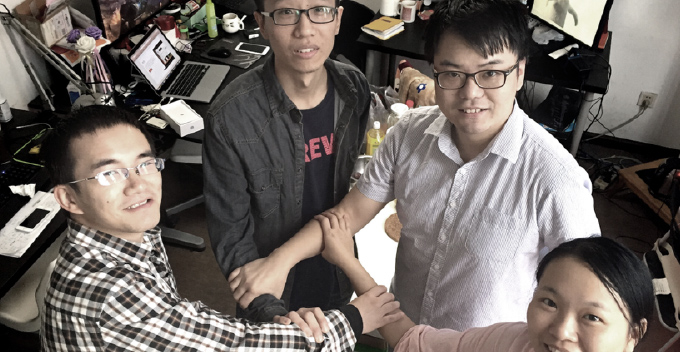 iDeaction comes from the combination of idea and action. Inspiration and action are the most original motives of every game creator. We hope everyone in the company to remember why we start at work, so we use this name as the company name.

Looking up at the stars, let's start from where dreams begin.
This is the original demo of the game. We want to give players a real 3D star war experience on the mobile platform, like the Homeworld series we have played when we were young, rather than the turn-based game with sci-fi jackets.

To restore the original look of star war. 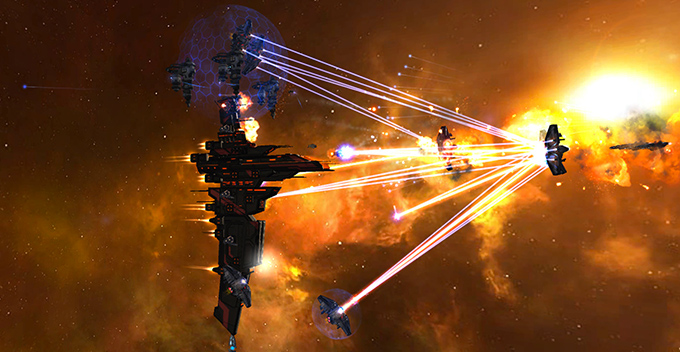 Battle, Real-Time Battle, 360 Degree Free Battle.
We have made a lot of bold innovations and attempts in the core gameplay, but we also need to take into account the particularity of the mobile platform. Our hands are crazy output like a machine gun. Many of the designs that game companies can not implement are realized in our crazy coding.

Design, Code, Art, Music
This is a game that no one has ever created. We raised funds by ourselves to make it. The process is very hard, there have been quarrels, tears and laughter. But what is more enjoyable than making a games freely? Those tired days have become rare memories.

The first generation product of iDeaction was born!
Armage 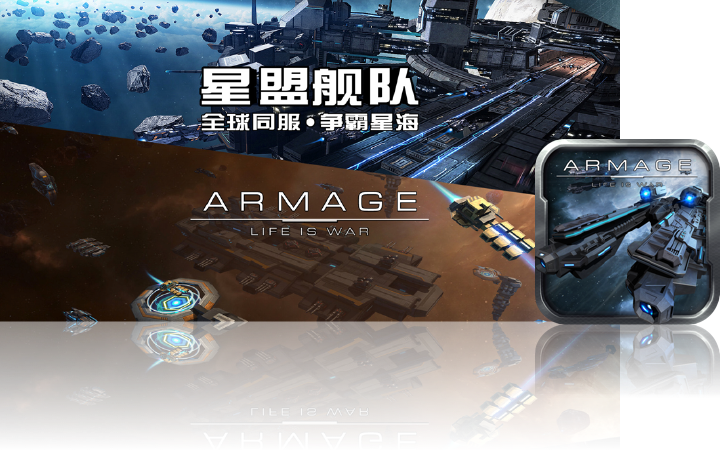 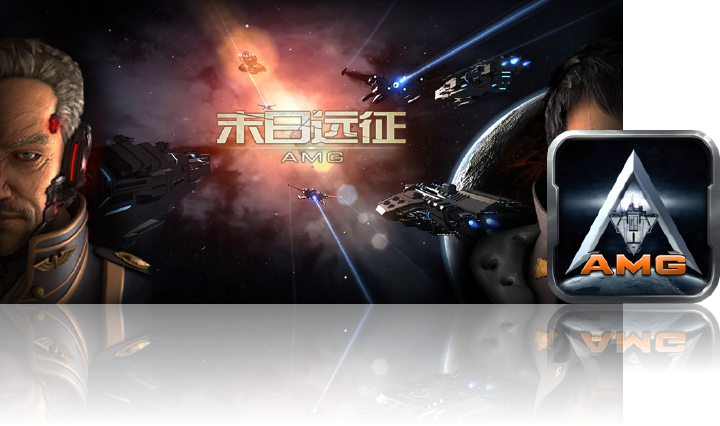 After two years of R&D, the sequel of Armage was launched on all platform at 2018 Christmas. In addition to the image quality leap, the classic RTS and SLG are combined to allow players to passionately collide in the vast star war world.

Winning the recommendation of the High-profile Game Media Editor 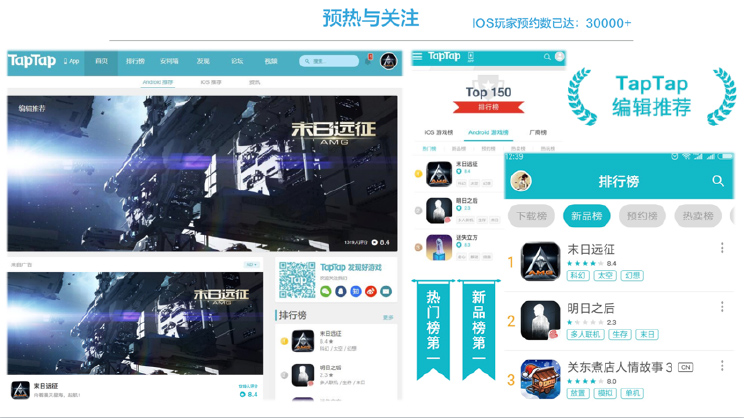 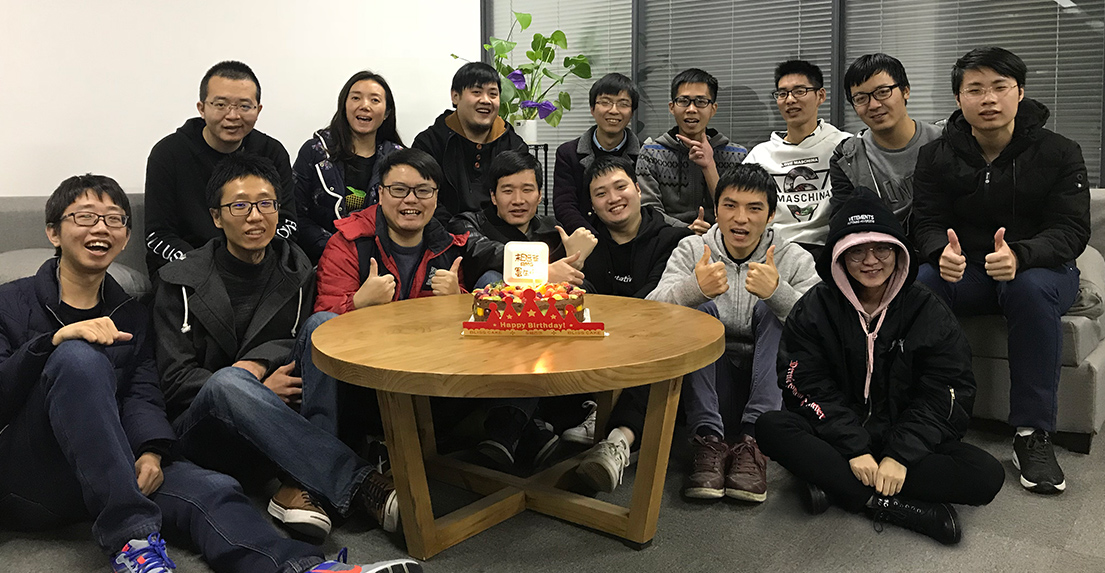 Our story is continuing…